Making a Case for Humanities Internships 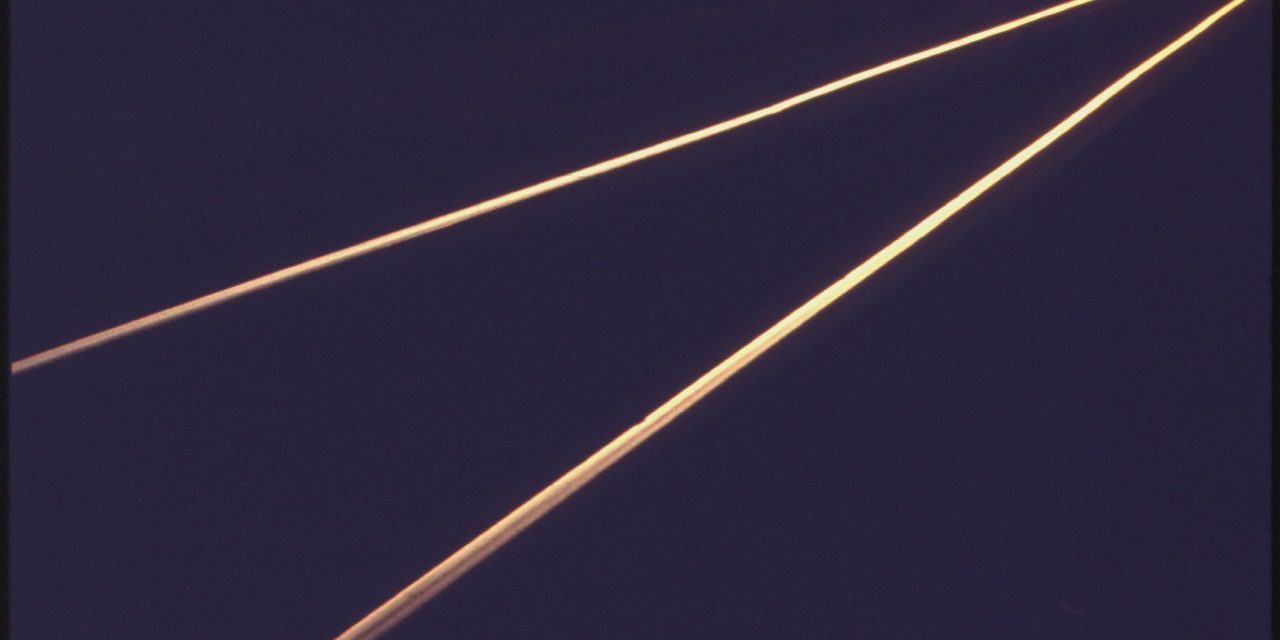 In the summer of 2014, UCHRI partnered with UC Santa Cruz’s Graduate Division to create and implement a pilot internship program. Whitney de Vos, UC Santa Cruz literature doctoral student, was placed at UCHRI to learn about humanities research administration and actively engage in program development, scholarly communications, and research activities. Funded by UC Santa Cruz’s Graduate Division, who paid Whitney, UCHRI contributed “in-kind” resources such as an office, laptop, library privileges, and mentorship. It was an incredibly rewarding experience, and one I’d like to pursue in collaboration with UC Santa Cruz and other interested UC campuses.

The internship–though we didn’t call it an internship and I’ll return to this topic shortly–arose from a conversation I had with UC Santa Cruz’s Graduate Division Assistant Dean Jim Moore at the May 2014 Humanities and Changing Conceptions of Work Initiative culminating conference. At the first day of this two-day event on work and the humanities, we ran an all-day, hands-on workshop geared to humanities graduate students interested in pursuing careers outside/alongside the academy. Jim attended the event, and while there we had the opportunity to first discuss the possibility of creating an “alt-ac” internship at UCHRI for a humanities graduate student currently working in his office. Although the internship conversation began in May, Jim and I had first worked together in 2010 when I was the GSR for the Graduate Dean (during my last year pursuing doctoral studies I was hired to perform research about “alt-ac” resources at UC Santa Cruz and at universities nationwide). After conducting this research, I authored a white paper for the Graduate Division; in subsequent years I learned that some of my recommendations were implemented by the Graduate Division at UC Santa Cruz. I mention this personal history because my GSRship in the Graduate Division was crucial to my obtaining an “alt-ac” post-doc at UCHRI in 2012. Not only did my particular research around alt-ac speak to UCHRI’s programmatic interests, but the white paper served as a writing sample that demonstrated my ability to write in multiple genres. My GSRship was also intellectually rewarding. But not all GSRships are so rich. I knew too many colleagues who were asked, as part of their GSR duties, to babysit faculty children, reorganize files, and fetch dry cleaning. And a “GSR” who runs clothing errands doesn’t feel so different from an “intern” who makes coffee. Neither seems like a good use of talent or a professional opportunity for growth.

What Do We Call this Monster?

In our collaborations around the pilot internship, most details came together seamlessly. Jim worked on his end to secure funding, we quickly agreed upon a set number of hours that worked for both Whitney and UCHRI, UCHRI staff set up office space, computers, and library privileges, and I shared with Jim and Whitney a list of projects that she would and could work on while interning (some of the projects would require her assistance, while others could be worked on depending on her interest). The matter that couldn’t be easily resolved, and that still plagues me, is what we should call this partnership. We ultimately decided to designate Whitney’s time at UCHRI as a “Humanities Research Assistantship (HRA),” and I imagine our desire to utilize this title was in part to avoid the negative connotations of an internship. As I was a college student during the Monica Lewinsky scandal (but thankfully abroad, and among the Italians, who when pressed to comment on the breaking news surrounding Clinton only wanted to understand how it was, indeed, newsworthy), I have been somewhat uncomfortable with the term “internship.”  But now that the first pilot HRA is completed, and quite successfully so, I’ve come to think that what we in fact did was pilot an internship program, and that by calling it something else we did a disservice to Whitney’s resume-building experience. Sure,the HRA is another valuable entry on her CV, but now she’ll need to engage in the fancy footwork of translation to make her time at UCHRI legible to future employers outside the university. Although she did engage in humanities research while here, she also built a website, conducted interviews, developed a PhD database, and authored a call for funding. Although “intern” doesn’t necessarily speak to any of these activities, neither does HRA. And as problematic as the term “intern” may be, I propose we meet the nonacademic workforce part way, utilizing terms that have some weight and meaning beyond the academy, but instead redefining them according to how we  imagine they should be used.

Whitney accomplished much while at UCHRI. There were times where I’d anxiously hope I’d have enough for her “to do” because she moved through projects so quickly. I think this is a challenge when you invite smart people to work on short-term projects, and I imagine it’s a problem many employers would like to have. I do wonder what a longer internship would look like, and how my concern around project management might diminish. I think that if I knew that she would be here for even six months, I would be inclined, once I came to trust her judgement and skills, to hand over larger projects that required a level of research and development that would take much longer to complete. But even in her short time here, Whitney’s work processes challenged me to think creatively about how we could build upon the projects already in progress, pushing them into new and more complex iterations.

While at UCHRI Whitney participated in all of our programmatically-driven work, including the Religions and Diaspora and Global Affairs (RIDAGA) Studio project, where she collaborated with me on a series of interview questions for each of the Studios and participated in the in-person interviews. She helped prepare for the RIDAGA residency which included numerous event management activities. She revised a white paper on graduate student training, providing critical interventions pertaining to graduate studies. She helped design an “alt-ac” website, including building out the WordPress theme, developing content for the website (including a Stories from the Field interview she conducted with me, webinar content, and much more), and researching and designing an online database of Humanities PhDs employed in careers outside/alongside the academy. She also authored a new call for funding that is currently live on our site. These are just some of the tangible projects Whitney completed while at UCHRI.

Working with Whitney was a valuable learning experience, and although not surprising, I was unprepared for the transformative effects it had on how I thought about my own administrative and scholarly work. Her questions and reflections on UCHRI’s programs, our office culture, and my position in it prompted me to be a bit more self-reflective about how I approach my career, my colleagues, and our projects. Having always been on the other side of the mentor/mentee relationship, I didn’t know to expect this kind of impact on my work. Yes–Whitney got a lot done while at UCHRI, and for that I’m grateful. But the mentor/mentee relationship is the primary reason I look forward to pursuing the internship pilot program in the future.

As we move forward, I have been wrestling with these thoughts about the future of humanities internships:

To read about Whitney’s time at UCHRI, check out “On Interning in the Humanities.”