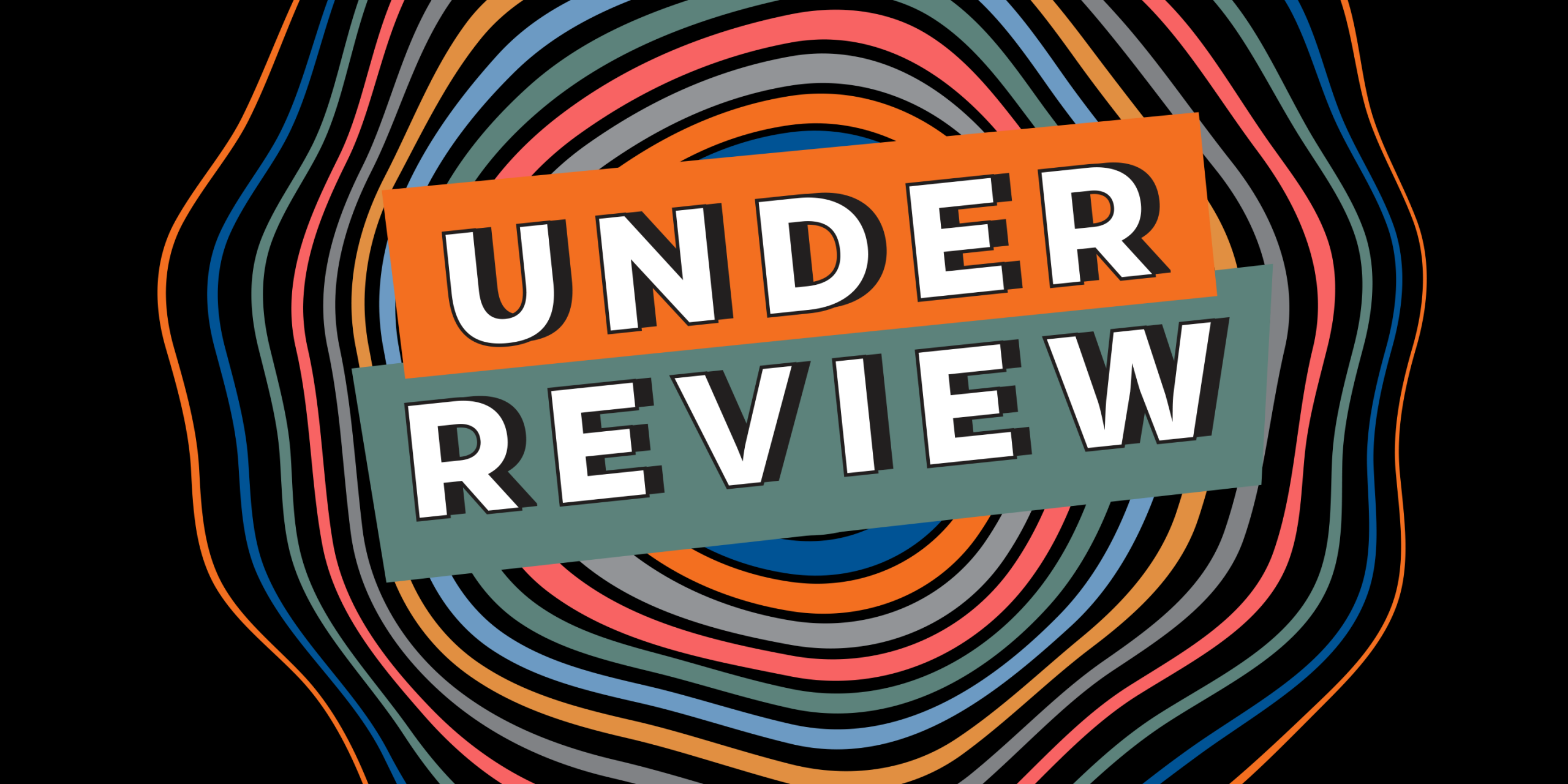 We need to talk about work, and what’s not working, in graduate school. Graduate students are instructors, teaching assistants, research assistants, and researchers, but our stipends are often not enough to make ends meet. First, we look back at the Columbia University graduate student strikes with Sourav Chatterjee, a PhD student at the Middle Eastern, South Asian, and African Studies program at Columbia. Then we chat with Dr. Nick Mitchell, Professor of Ethnic Studies and Graduate Feminist Director at UC Santa Cruz, about the jobs crisis, academic labor as labor, the UCSC graduate strike, and what can and needs to change around working conditions in the academy. Contact us at humanitiesunderreview@gmail.com.

On Labor and the Institution of Higher Ed: