Under Review Episode 5: Funding the Humanities 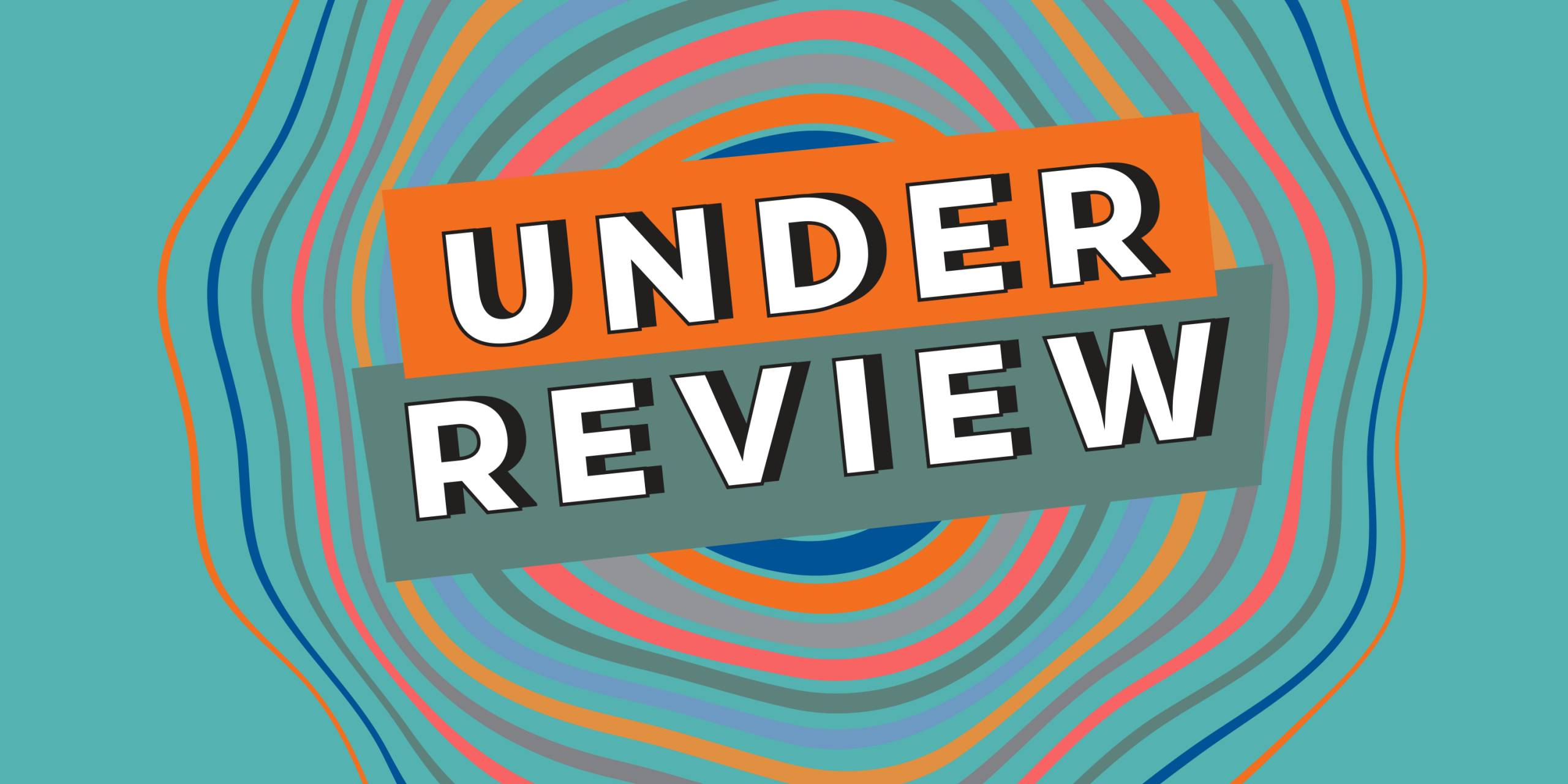 Given the crisis of declining student enrollments and tenure-track jobs, what is the role of scholarly organizations in facilitating systemic change? This episode, we speak with Dr. Joy Connolly about her role as president of the American Council of Learned Societies (ACLS), where she works on fellowship design, change acceleration, and creating spaces for students, faculty, and administrators to craft a more sustainable future for the humanities. But first: A job ad that asks for too much and gives too little.