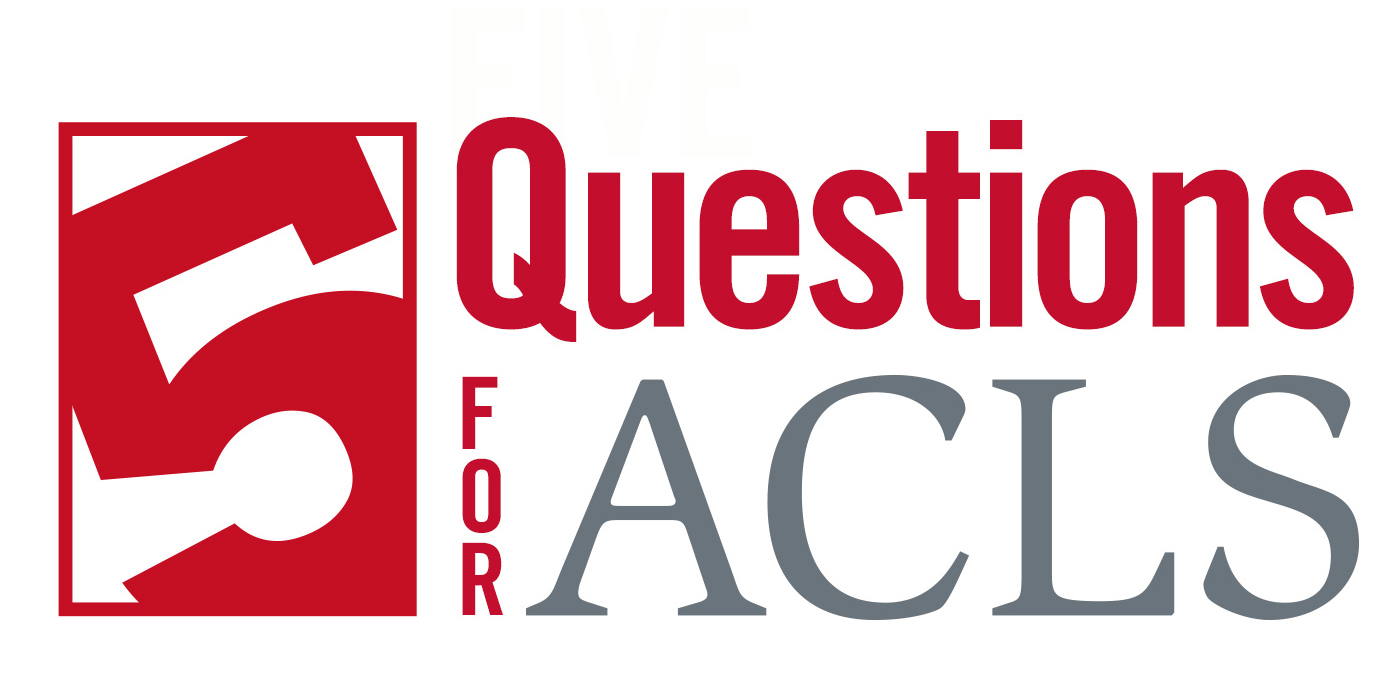 Humanists@Work’s newest podcast is a four-part series on the American Council of Learned Societies (ACLS) Public Fellows program. Since 2011, ACLS has offered over 80 recent humanities PhDs two-year positions at over 70 government and nonprofit organizations, including the Smithsonian Institution, Amnesty International, the New York Public Library, and the US Department of State. In 2017, fellows will receive a $67,500 stipend, individual health insurance, and separate funds for professional development. Placement organizations include the Association of American Colleges and Universities, the New York City Mayor’s Office of Immigration Affairs, and the Chicago Field Museum.

In this podcast, Humanists@Work interviews four individuals with firsthand experience of the Public Fellows Program, including John Paul Christy, Director of Public Programs at ACLS, and three current and former fellows who earned their degrees at UC campuses. In each episode, interviewees answer five questions about their experience with the program and provide advice for potential applicants.

Make sure to subscribe to our Humanists@Work podcasts on iTunes so you don’t miss any of our episodes!

For Christy, the Public Fellows programs highlights the manner in which a doctorate in the humanities can be suited to diverse range of professions. Christy states that one of the goals of the program is to encourage graduate students and their advisors to see earning a doctorate as work that helps individuals develop a variety of skills that are in high demand at organizations outside the academy. He encourages potential applicants to “make the most of the brief space you have in your application materials to make your case.” Christy adds that applicants should learn as much as they can about the host organization they wish to join and use their cover letter to make the case of why the position they are applying to is the “logical next step in [their] career path.”

Schoenbeck earned a PhD in English from UC Irvine in 2012 and began his fellowship at Kiva in September 2014. In his role at Kiva, Schoenbeck analyzes the effectiveness of Kiva’s partnerships by benchmarking partner activities against evidence-based practices. He advises potential applicants to be mindful of the “two audiences” for the fellowship application: ACLS and the host organization. According to Schoenbeck, “My main piece of advice really is to know your two audiences for the fellowship and to understand what your strengths are as a candidate with respect to each audience because they might be very different.” He explains that while ACLS looks to see how graduate training connects directly to career preparedness, employers may be more focused on how relevant skills earned in graduate school and beyond are suited for the position they wish to fill.

In his role as Deputy Executive Editor, Ursell, who holds a PhD in Literature from UC Santa Cruz, carries out a variety of editing and communications projects for the Los Angeles-based literature and culture magazine. Ursell encourages potential applicants to “think a little differently about your experience as a grad student.” For example, Ursell states that many Public Fellows positions require some form of project management and suggests that applicants think of the work that they’ve conducted in graduate school—from managing grant funding to teaching assistantships and graduate research positions—as project management experience that will be desirable to host organizations.

Voloder, who holds a PhD in Literature from UC Santa Cruz, was one of ACLS’s first Public Fellows. During her fellowship tenure at the US State Department, she held two positions: Foreign Affairs Officer in the Office of International Religious Freedom, and Program Officer in the Office of International Visitors. Voloder used her fellowship to network with government employees, acclimate to work outside of academia, and learn about the application process for jobs in the federal government. She advises potential applicants, “it’s important to show that you’re genuinely interested in public service as your first choice” and explains that host organizations may notice if the position they are offering is your Plan B in case the academic job market doesn’t work out.

Beth Greene holds a PhD in History from the University of California, Los Angeles. She is responsible for scholarly communications, including UCHRI’s social media and web presence, and related programming initiatives.