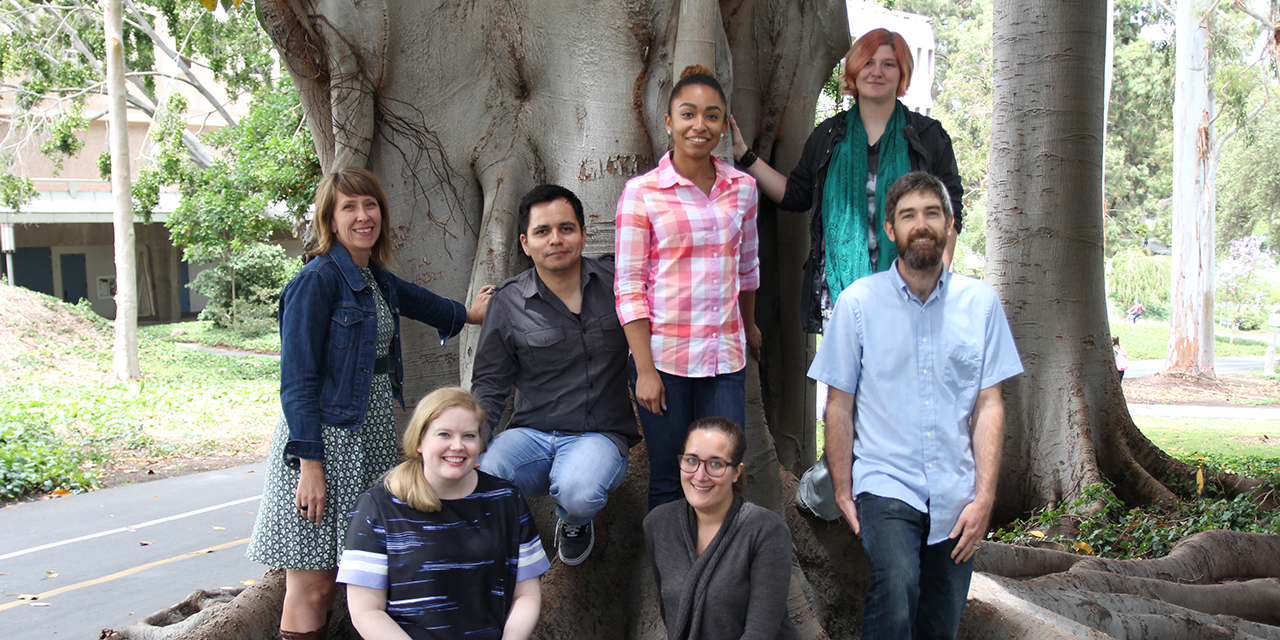 As we begin a new academic year with a new Graduate Advisory Committee (GAC), Humanists@Work (HumWork) asked the outgoing GAC to describe what they thought was the biggest challenge HumWork continued to face when it came to graduate student professionalization. Here are their responses.

The greatest challenge facing HumWork today is integration: how will we integrate the programming, resources, networks, and—above all—philosophy of HumWork into graduate education in the humanities and humanistic social sciences? Some may ask whether we should aim for such integration. I believe that this question can be answered affirmatively quite easily. Stronger integration into existing humanities graduate education and professionalization activities assists graduate students by:

These address the common concerns that HumWork is too limited, too little, too late, too narrow, too shallow, too utilitarian, too “career” oriented. As we aim for integration, the question is how. Two concerns come to mind, both circular with no easy, orderly process. First, effective integration will require faculty involvement and investment in the mission of HumWork. Second, while widespread integration across the humanities and humanistic social sciences will standardize professionalization preparation across disciplines and departments, real integration across the humanities will require an attention to disciplinary and departmental differences. 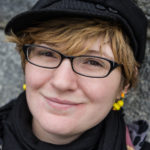 At the end of my tenure on the UCHRI Graduate Advisory Committee, I came across a question that I believe warrants some discussion. My question is this: What do graduate students owe to faculty, departments, and universities? I ask this because much of the HumWork discussion seems to go in the other direction: What do faculty, departments, and universities owe to graduate students? While there is much to say about the gap in services for graduate students, I’d like to hear more about the expectations for PhD students as members of departments and as adults who bring a trove of skills, expertise, and creative ideas into our work place, especially as it concerns job preparation (academic and otherwise).

The focus on what is owed to graduate students positions us as powerless recipients of whatever benefits universities deign to bestow upon us. In reality, we are fully-fledged human beings with our own interests and commitments. We are often very capable of advocating for ourselves and our families in non-academic contexts. However, when we are unhappy with our departments, career services, or grad divisions we’re uncertain about what to do. So I’d like to hear more about what we’re supposed to do and what we can do in these circumstances. I’d like to hear more about what we owe to ourselves and our campus communities to make sure the resources we need are available. 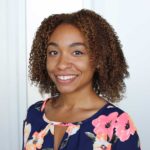 I believe that one of the most important issues facing HumWork today is marketing oneself as a PhD on the alt-ac job market. How should we “sell” ourselves while on a job interview? Since moving to Miami, I have had interviews for two well-known nonprofits. I always make it past the group interview and into an individual interview, but I have gotten rejected afterward. When I have asked for feedback on my professionalism I am always told that I am impressive and that my resume and cover letter are impressive, but ultimately another candidate is chosen. For one of the nonprofits, the director decided to hire an internal candidate that already knew the ins and outs of the organization.

I think that this is a roadblock that other graduate students or newly minted PhDs face or will face when searching for alt-ac careers or employment. Jared’s resume workshop has been a huge help in transforming my cv into a resume. Although I do think it is important for PhD students to learn how to market their transferable skills on paper, I think we need to start having a conversation on what to do when we are granted an interview. For some graduate students like myself that started their graduate programs right after undergrad, our work experience is often limited to the teaching or research assistantships we have had. How do we convince the director of a nonprofit organization that our skills are and will be beneficial to them and their organization? 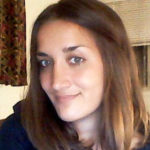 Over the last several years, HumWork has tackled a range of key issues facing graduate students as they prepare for (or, in many cases, must learn to face) the likelihood of non-tenure track positions: engaging in expanded career planning and networking; grappling with labor precarity; prioritizing personal wellness, work-life balance, and systemic change; managing debt and effective mentoring relationships; and recognizing and learning to articulate the value of doctoral training to a variety of publics. As we move into our next workshop season, I invite the 2016-2017 advisory committee to think about the impact of the secondary market on humanities PhDs in material, emotional, and professional terms. What might inclusive programming look like for folks who are on the periphery of the early career academia and what can graduate students learn from these uncertain but widely promoted “alternative” pathways? 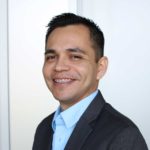 As I look back at my time serving as member of the Advisory Committee, the biggest regret I have is not creating enough visibility for HumWork. I believe that the biggest problem we have is not having enough visibility on all the UC campuses. The first time I distributed flyers for the Sacramento workshop I found so much resistance from staff members. Because we are so new, some of them seemed very resistant to share information about who we are and what we do. Some promised me they would post the flyers and others assured me they would let their graduate students know. Days went by and no one knew about HumWork.

If we want change, we have to do all the hard work ourselves. Visibility in my campus started by me talking to as many graduate students in different settings. Most of the grad students I spoke to were afraid of being associated with HumWork. I was (and still am) in shock: to me, HumWork has allowed me to be a better PhD candidate. If I choose an academic path or not, I am a better academic because HumWork and Kelly provided such an amazing space for me to ask and learn. Moving forward, we need to create more alliances with UC-wide organizations/programs to be stronger. We need to share our great events so students won’t be afraid. 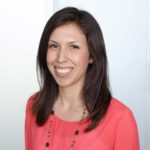 In the past year, HumWork has made tremendous strides through workshops and online resources to tackle very sensitive and personal issues facing humanities graduate students. Specifically, these include the grim realities of mental health and faculty-student mentorship that have played significant roles in not only setting the cultural climate of graduate departments, but have also influenced how graduate students perceive their competency—and self-worth—as scholars, professionals, and as individuals. In a critical moment where the infrastructure of humanities graduate programs can no longer shrug off systemic-wide issues of mental health and faculty mentorship, I think HumWork needs to move forward in also addressing the issue of financial student debt and its direct relationship to career choice.

It is time to unveil the masquerade of what it really means to live off of a humanities graduate student stipend, while pretending to look like you’re not in debt. HumWork can effectively and thoughtfully take on this new project in rethinking and reimagining the Humanities PhD narrative.