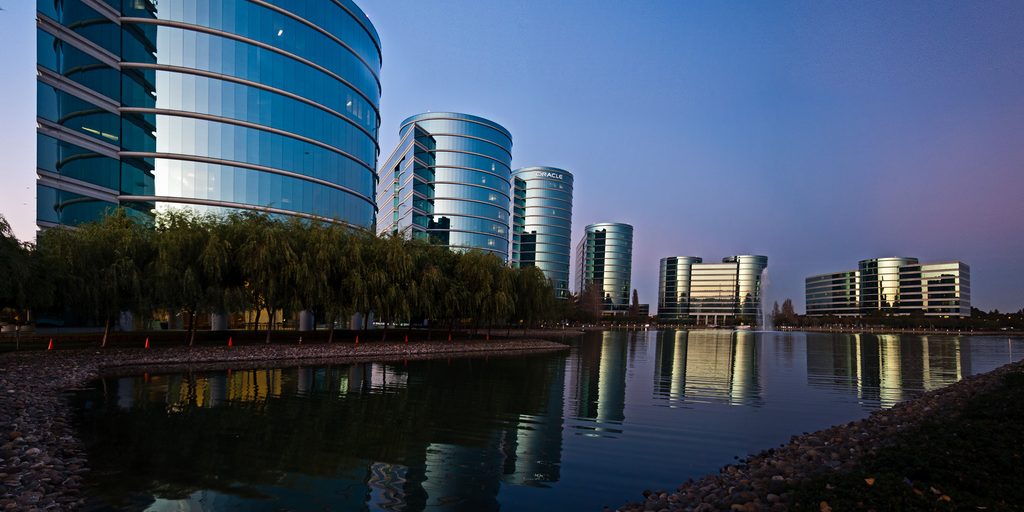 At the end of its penultimate year, Humanists@Work is taking the opportunity to be self-reflective as it looks towards the final year of formal workshops and student advocacy. Having just finished my fifth HumWork workshop held at UC Santa Cruz’s Silicon Valley location on May 1, 2017, I’m eager to reflect on what has worked, what remains underexamined/underutilized and what, if any, specific outcome can be claimed from so much work and connection. Such reflexivity echoes the overarching ethos of Humanists@Work, where nuanced conversations focus on the “whole individual,” a term panelist Christian Blood used to describe the personal needs and social anxiety that graduate students are often asked to downplay as they craft burgeoning professional identities.

One of the central tenets of the Humanists@Work project has been to make labor visible, which includes intangibles of graduate work that have intrinsic power dimensions, like salaries, debt management, and the financial freedom to choose one’s path. A new panel discussion at the May 2017 workshop centered on debt and the financial reality of managing limited funding during graduate school. The day’s discussion had three clear levels of examination that centered around economic value: the institution as a reproducer of elitism, the class markers of the graduate experience that have become hallmarks of “fit,” and—most importantly—the clear-eyed reality of five- or six-figure debt weighing on one’s choice of career, plans for family and location.

The debt panel featured conversation on two levels—an in-person panel and video contributions from faculty and PhDs throughout the UC system. Long discussed as an idea for one of the Hum@Work workshops, many of us on the graduate advisory board have found that public conversations concerning student debt can be stilted or even nonexistent on individual UC campuses. The daily grind of working for less than $25,000 per year and the decline of tenure positions nationwide are much more palatable targets for fear and derision. By asking graduate students to carrying so much personal debt, the rising costs of seeking a doctorate individualizes a systemic problem that reinforces the “supply and demand issue of graduate labor.”

Many of the same themes had emerged in the workshop’s Stories from the Field panel earlier in the day. PhDs working in Silicon Valley and elsewhere offered experiential knowledge about challenging the dominant paradigm created around academic work (i.e., PhDs teach) and translating that into alternative employment opportunities that value writing, critical thinking and abstract problem-solving. Panelist Tamao Nakahara argued that there wasn’t a “hiring crisis,” despite a plethora of adjuncting horror stories, paranoid job market wikis, and “quit lit” editorials. The issue was really one of supply—programs accepted too many graduate students were to teach a growing undergraduate base, and too many graduate programs train their members for little else. Silicon Valley was invoked as the implied savior of many a humanities PhD by graduate programs unsure of where to place their newly-minted graduates, as if competition and a seemingly-endless need to explain the value of a humanistic education weren’t major employment barriers in STEM-heavy tech fields.

As the debt conversation unfolded, this obscured issue highlighted the inherent upper-middle-class dimensions of higher education culture, and the bewildering acculturation process many of us experience as we situate ourselves within the institutional hierarchy. Limited funding and the individualization of massive student loan debt is a barrier to many. “[It] produces an academic environment where people are trained at elite institutions or come from a privileged background,” UCI Professor Allison Perlman remarked. Such “material sets of conditions keep the system working, yet exclusive.”

The panel clearly struck an emotional cord. In fact, a frank conversation about debt seemed to evoke admissions of shame, fear and undercurrents of shared collective anxiety. Allison Perlman discussed her personal debt from graduate school and how she found herself often working hard to justify the high cost despite feeling overwhelming gratitude for her experiences: “I got a PhD instead of a house. That wealth that would be for my house is going to my student loan officer.” My own six-figure debt—accumulated through my undergraduate degree onward—and the two years of work ahead of me towards completion weigh on my decisions going forward.  The opportunity costs of opting out of the workforce (now, five years and counting) often speak louder to me than the very real applications of my graduate work in urban anthropology.

As the panelists shared personal stories of their educational survivorship, I was reminded of Dr. Brené Brown, known for her TED talk and bestselling books. She uses her research in social work at the University of Houston to talk about shame and vulnerability. Her major findings, detailed in her book Daring Greatly (2011), suggest that emotional vulnerability and honesty about feelings of shame one expresses can lead to greater opportunities for social connection and personal engagement. Tempered by the rigors of academic work and amorphous career training, my experience with Humanists@Work has helped me and others articulate the potential and financial value our research has when thinking broadly about employment opportunities. It is one of the only spaces for graduate students—often the most junior in any room—to feel both vulnerable and listened to with real solidarity. As the video contributors to the debt conversation have stated, we offer a public good that has, in the context of neoliberal values, been misinterpreted as a privatized shame through debt. While conversations like these are only a beginning, it became clear that such spaces are needed to bolster our ranks. As one Humanist@Work Silicon Valley attendee tweeted, “Thanks for the chance to ask other academics about shame . . . without feeling, well, ashamed.”

Dorie Perez is a fifth-year doctoral candidate in the Interdisciplinary Humanities program at UC Merced, where she studies urban and political anthropology. She is part of the 2016-2017 Graduate Advisory Board for the UCHRI Humanists@Work initiative. More information about her current research can be found at www.dorieperez.org.