Illegible and Irrelevant?: The Risk of Humanists@Work 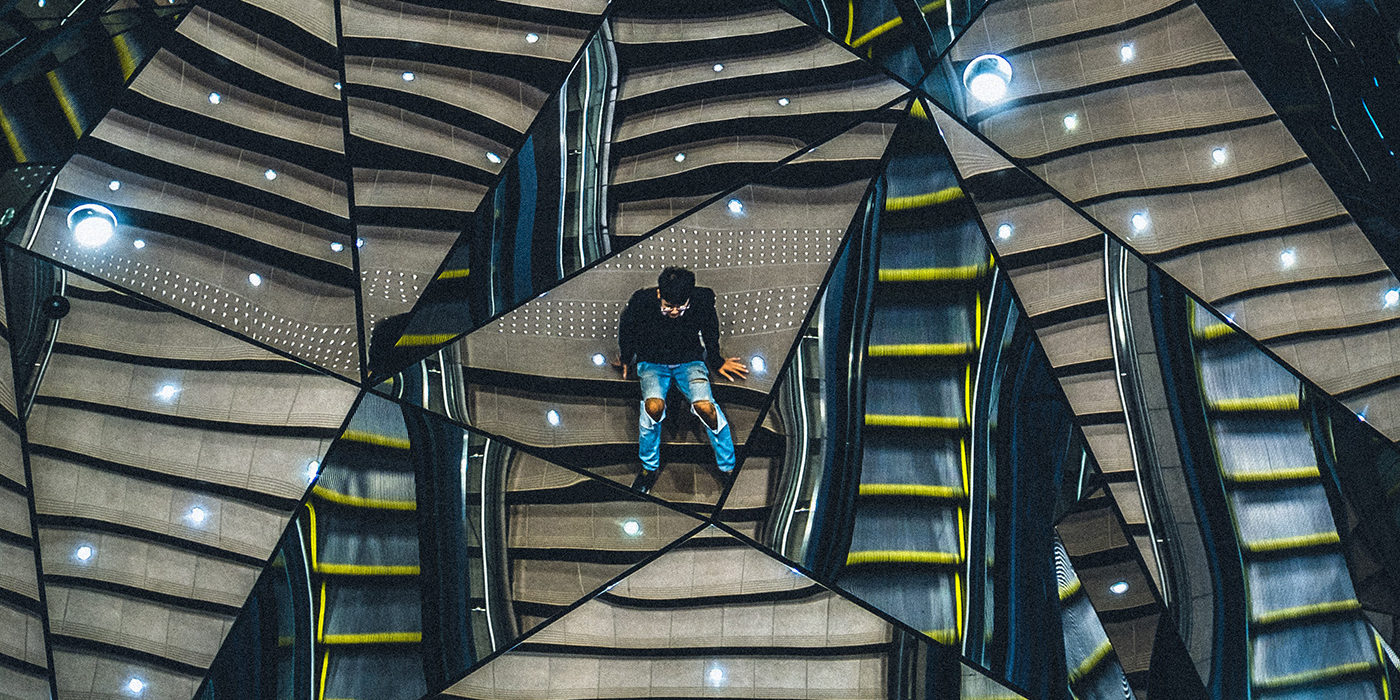 I once made the egregious mistake of using the word “humanistic” in an early version of a cover letter.  A colleague saved me from this misstep by reminding me that I should use “qualitative” instead, because no one knows what “humanistic” means. She had a PhD in education and worked outside the academy, so her words carried weight.

I was taken aback by this critique, which, however well-intentioned, shamed me like the dreaded sight of a paper drenched in red ink. Was it simply a matter of editorial preference, or was it tapping into a deeper, unresolved problem (i.e., my problem)? Did I use an archaic word in a desperate attempt to locate myself in a professional world where I have no place? Or was I clinging to a romanticized relic of a bygone era, one which was no longer legible within a job market where “data-driven,” “impact analysis,” and “quantitative/ qualitative research” are the linguistic currency of choice?

It didn’t help that I was already frustrated by my growing suspicion that—after slogging through countless job descriptions and attending a job fair—I might have to market my English PhD as a social science degree if I wanted to pursue jobs outside of education and certain non-profits. For seven years I had miraculously managed to navigate the academic world without becoming paralyzed by imposter syndrome; now, having left it, I finally succumbed. Crafting cover letters began to feel like an uncomfortable exercise in over-compensation: either for what I perceived as my professional lack (be it quantitative skills or direct work experience), or to make my skill set more legible to employers that valued the so-called “applied” skills of STEM degrees.

It was only one word, but it gave way to something unexpected: a sense of loss.

I decided early in my graduate studies that I did not want to follow the tenure track and welcomed the possibility that my path would take me to foreign and exciting places like that ostensible monolith more naive academics might refer to as “corporate America.” I was invigorated by the prospect of using my training in a completely new context and seeing where it might take me and what I might accomplish.

This momentum began to dissipate when it felt like I was being asked to reduce my background to a skill set, elliding all the other things that constituted my “humanistic” background—not just the core values that define my work, but the fact that it is a lens through which I view the world, a lens that informs my approach to social issues like education and workplace equity. This view of the world is what led me to conclude half a year earlier, when asked to articulate the goal of my work as a literary scholar, that I am trained to recognize, appreciate, and think critically about the ambiguity and complexity of the social world, and to appreciate the beauty of it—realized or unrealized. Six months later, staring at my cover letter,  I marveled at how quickly this lofty ideal could be deflated to a succinct and no-nonsense “qualitative.”

To be fair, most academics would probably struggle if asked to concretely articulate what it means to be a humanist by trade, if only because they probably identify with different terms, such as scholars and educators. That, and any such attempt to define humanistic work risks being abstracted by references to historical periods, cultural and literary icons, or becoming mired in words ending in -ism or -ity.

I myself didn’t start talking about my work as a humanities PhD as work until I contemplated leaving the academy.  In academia we are asked to reflect on our work in occasional and often perfunctory snippets such as revising a CV or writing research and teaching philosophy statements. Rarely are we asked to reflect on our work as work: from more concrete discussions of how we might parse our work into skill sets to more abstract inquiries about what binds our professional and personal identities as researchers, writers, and educators. Training in advanced humanistic inquiry should entail deep reflection about what “humanistic” work is, how it shapes our world view, and how it guides our approaches to social problems in a way that may be distinct from other disciplines.

I realized that I had too much tied up in one word.

As an English scholar I am trained to be sensitive to how language creates meaning, and take pride in the fact that—with enough effort—I can communicate a point with clarity and precision. This sense of authority was undermined by a reminder that I had relied on language that was anything but. If the meaning of “humanistic” isn’t readily accessible to most academics, it certainly won’t be understood by the general public.

The language we use to describe our training as humanities PhDs can either illuminate or further mystify humanities doctoral study. If I am going to fully appreciate the value of my PhD and ensure that others do as well, I need to strive for the former. A lot can be tied up in a label like “academic” or “humanist,” and there’s a risk of using these words as a crutch. I had put too much pressure on one word to define my background and needed to put more pressure on myself to work out what this background was. Fortunately, I have an entire career ahead of me to unpack this word, and I am excited by the challenge.

That, and I know I am not trying to accomplish this on my own. Over the years, Humanists@Work has developed into a supportive community and a lively body of thought. We have spent nearly five years trying to unpack what it means to be a humanist at work, and it would be a shame if the University of California were to not take measures to ensure that this momentum isn’t lost. The more humanities PhDs we have in the workforce, and the more we are able to reflect on and discuss our work, the more legible it will become to ourselves and to others.

Elizabeth Allen received her PhD from the University of California, Santa Barbara in fall 2017. Her work centers on effecting culture change: facilitating dialogues where they are absent, cultivating greater communal self-awareness, and evaluating and strategizing how this change can be effected through actionable policy and practice.

The Myopia of the Academy and the Future of the Humanities
November 29, 2017