The Myopia of the Academy and the Future of the Humanities 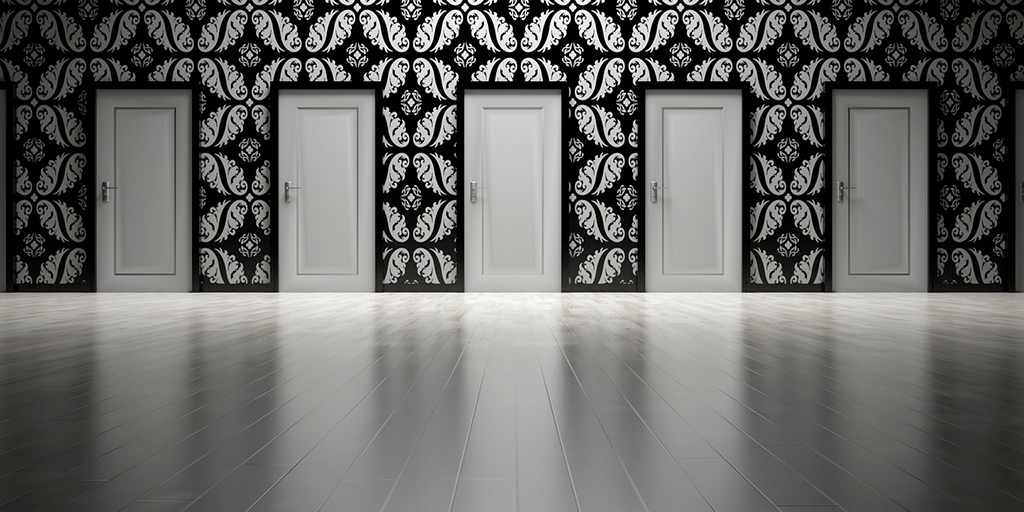 When I envisioned the various forms of cultural exchange I would participate in as a Peace Corps volunteer in Latin America, I greatly underestimated the importance of work as a space where values and knowledge are exchanged. I was fresh out of college, and one of my many markers of privilege was the fact that I possessed the deferential title of Licenciada (university graduate), a distinction granted to only one other member of my community. Although my town had a slowly-growing group of professionals, the majority of its inhabitants were manual laborers like Alfredo, a construction worker who gently reminded me that value systems are coded into different forms work, which are sources of ideological friction.

Alfredo’s open and friendly demeanor didn’t belie the seriousness of his concern, which seemed to come from a contradicting desire to engage in a dialogue and to preemptively shut one down. He wondered: did I think that because I had a bachelor’s degree and didn’t perform manual labor for a living that my work was more important than his? My bumbling response— the gist of which was “no”— has resisted all subsequent attempts to refine and reformulate it. Alfredo’s question followed me back to the US and to graduate school, where conflicting attitudes towards academic and so-called “non-academic” or “alt-ac” careers are at heart an ideological debate about what constitutes meaningful and valuable work.

The term alt-ac originated in the digital humanities in reference to the increasing number of hybrid jobs within the academe, which—while not traditional faculty positions—allow for scholarly research in addition to teaching and administrative responsibilities. It would seem that tacking on the modifier “alternative” allows for a more inclusive academic community; however, it doesn’t grapple with the underlying ideological problem—if anything it tries to obscure it. The very terms non-academic and alt-ac reveal the long-established hierarchy of work within the academy: they signify the primacy of academic work and define other forms of labor by negation or absence.

When this work is relegated to the periphery it becomes less visible, reinforcing the existing hierarchy. In a 2014 Atlantic Monthly article that challenged the popular belief that humanities PhDs face limited job prospects, Rosemary Feal, executive director of the Modern Language Association, claimed that the seeming invisibility of PhDs with careers outside of the academy is in part due to “a discourse of failure and shame that intimidates Ph.D.s and makes them feel not good enough if they don’t get an academic job.” Feal points to the fact that “This dynamic is a byproduct of a value system that prizes intellectual pursuits over business and industry.” This bias is perpetuated in part by faculty that are prejudiced against jobs outside academia because, according to Feal, “They cannot imagine a ‘life of the mind’ unless you become a scholar.” All PhD’s must come to terms with what they believe a “life of the mind” should be, but it is alarming that any anyone who values rigorous intellectual activity should so easily accept such a limited imagining of what this kind of life might look like.

This bias has played a similarly restrictive and harmful role in shaping the academic community’s understanding of what constitutes a “successful” career, much to the detriment of the humanities as a discipline. The academic career success story leaves little room for ambiguity: it is a linear and all-too teleological narrative involving a checklist of accomplishments that progresses from publications to post docs, and eventually to the holy grail of a tenured professorship. This isn’t to say that those who pursue academic careers aren’t working towards a diverse and rich set of goals, but the dominant institutional narrative of career success dictates that only work that advances one towards these narrowly-defined goals is most productive and therefore worthwhile.

The alt-ac debate is just one of many reminders that the academic community is long overdue for a critical look at how it privileges certain forms of work and engages in practices that, in upholding this bias, give rise to very real and unjust material consequences. While research and publication are rewarded, work that is considered less valuable—such as teaching and administration—are feminized and often made invisible. Although the adjunctification of higher education is a complex issue that extends far beyond the academic community, academe is complicit with the exploitation and mistreatment of its adjunct laborers.

The logic that certain forms of work are more productive and therefore valuable than others should be painfully familiar to humanities scholars: it is the same argument being used to question the validity of humanities doctoral programs and of humanistic study in general. By adhering to such an outdated understanding of what “valuable” work looks like, the academic community is playing into the same logic that is used to undermine the humanities. The defense of humanistic work within the academy needn’t come at the expense of those who choose to perform the same kind of work outside academe. We can’t combat growing threats of anti-intellectualism by secluding ourselves within the walls of the academy or denying the value of humanistic work being performed in our many communities. Of the many angles that have taken in addressing the supposed decline of the humanities, one that is consistently and purposefully overlooked is the debate about work beyond the academy. The typical myopic response is to marginalize this discussion by positioning it as apart or separate from the academy—i.e., as solely a graduate student concern—when in reality everyone is implicated.

To move beyond the label “alt-ac” and broaden our conception of the academic community requires a radical shift—a de-centering at the institutional and individual level, where we understand ourselves first and foremost as humanists at work. Our ossified definition of academic career success needs to be reworked to accommodate the diversity of work being performed within and beyond the university. For inspiration, we might look to The Washington Monthly, a nonprofit magazine about government and politics based in Washington, DC, which releases its rankings of undergraduate universities as an alternative to those offered in U.S. News and World Report and Forbes. In order to promote “public-minded institutions” The Washington Monthly considers—among other criteria, including research—public service, or how well the university and its alumni demonstrate a “sense of obligation to their communities and the nation at large.” We need new measures of career success and program prestige that aren’t restricted to antiquated notions of what valuable humanistic work should look like and metrics that recognize the diverse ways in which this work can contribute to the greater public. The humanities is, and must be recognized as, a discipline and way of thinking that can be practiced beyond the boundaries of the academic “profession.”

Conceiving of academe as an ivory tower is misleading and harmful: the academic community may be tightly bound, but it doesn’t—and shouldn’t—exist separately from the greater public.  Humanists are uniquely prepared to facilitate and enrich dialogues across various audiences, but this potential isn’t being fully realized, much less recognized. My conversation with Alfredo illustrated how work is a space where ideas can be exchanged and questioned, and where greater understanding can be achieved. As we look for new ways of articulating why the humanities matter to the public, let’s not lose sight of the basic fact that when we perform our work well, we demonstrate their value.

Elizabeth Allen received her PhD from the University of California, Santa Barbara in fall 2017. Her work centers on effecting culture change: facilitating dialogues where they are absent, cultivating greater communal self-awareness, and evaluating and strategizing how this change can be effected through actionable policy and practice.