Beginning with the Lack of an End in Mind: Growth and Experimentation in the Job Search 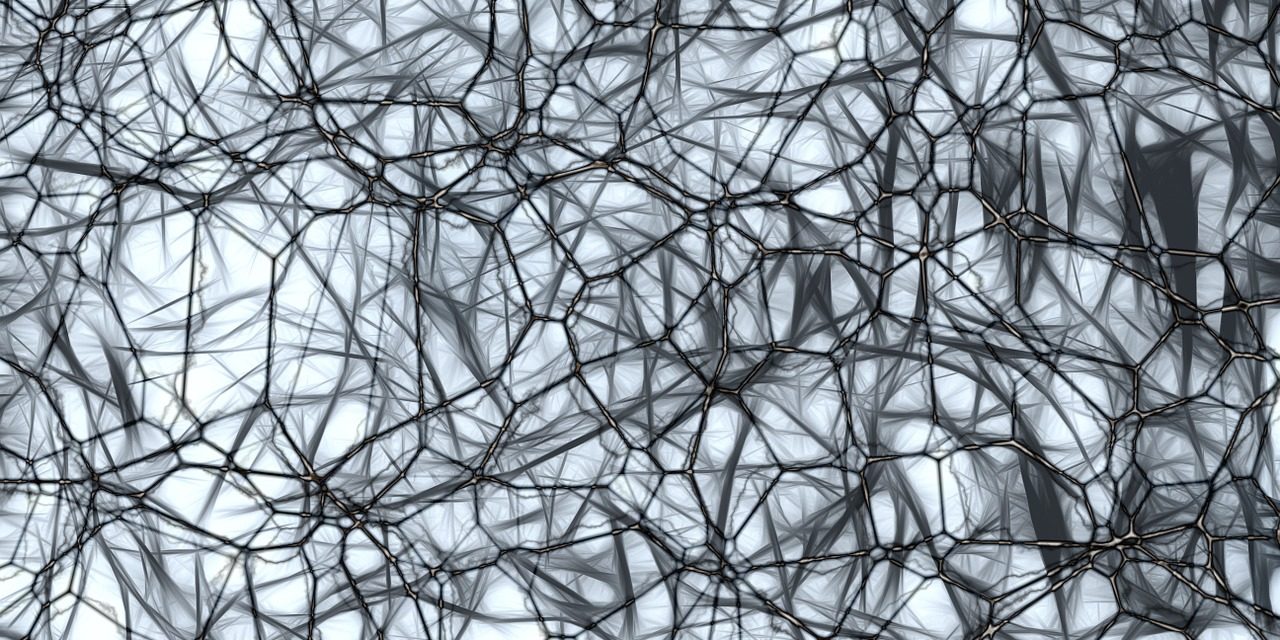 When choosing a career, you should always plan carefully and strive toward a definite goal to maximize your chances of landing a good job. This is very sane and reasonable advice that has been followed by few people that I know.

What I’m going to write about here is something a bit different: the idea that, in some cases, it might be better to figure it out along the way, starting from jobs that are more within reach. Rather than aiming directly for a specific new career when you’re fresh out of academia, you might instead start with the more familiar work and then make your way toward that new career, testing your assumptions about it as you go: that is, to make your career path an experimental one.

Let’s say you wanted to work in social media marketing. One avenue would be to apply directly for jobs or internships in that field. Another would be to apply for jobs closer to your current skill set – say at a university writing center, if you’re an English PhD – that would allow you enough flexibility so that you could try out related skills on the job; you could try engaging your student population and marketing your services using social media, for example. It’s possible you may find that you don’t actually like the work as much as you thought, or that in the course of your job or interactions with others, you may find other, more interesting avenues.

My own story follows this latter thread, and this is also the case for many others I’ve encountered since leaving academia. As my PhD studies were winding down and I was stuck in a few months of unemployment, the one constant I heard over a couple dozen informational interviews – most of them with people outside of academia – was that not many people really understood or could explain how they landed in their current position. Their career searches weren’t haphazard, but serendipity and nearby opportunities seemed much more determinant of where they landed than what they had studied, or where they had planned to be.

Not everyone has that experience, of course. When I worked as a staff member at UC Irvine, a significant share of fellow employees seemed to have degrees related to what they were doing, perhaps because of a big talent pool of graduates nearby and a strong belief in the importance of formal education. This is not always the case where I currently work – at Kiva.org, a global platform for microfinance and social enterprises.

It’s a place where a lot of people made career moves that sound silly on paper, like abandoning good private sector jobs to wander around the globe on a small budget. Big transitions are far from exceptional, and a lot of my co-workers have even pursued academic careers at some point, either completing advanced degrees or dropping out. These include a biologist who became a relationship manager with our field partners, a linguistics PhD who became a software engineer, and a classical archaeologist who became a portfolio risk manager.

People don’t usually make transitions like this immediately, however, and I think that is one of the traps of the non-academic PhD employment process: because your skills and experience are likely well behind top candidates for other jobs that you want, it’s tempting to try and catch up by focusing, training, and building knowledge in those areas, because that is how you’re used to working. You want to make the biggest first move that you reasonably can toward your new goal, but the reality is that you may need to retrain, or string together a series of jobs that take on more and more of the roles and tasks that you want to have.

The trouble is not just the amount of catching up; it’s also whether you will actually like doing the work for 40-50 hours a week. Experience requirements are usually a hedge against risk for the employer, but they’re also an important consideration for yourself: while having any job might sound good at times, there are still many things that can go wrong when you have a full-time position. Enjoyment of a job can be hard to predict, since it is determined not only the tasks but also the work environment (supervisors, culture, co-workers, even the office or commute).

After several months of frustrated pre- and post-PhD job searching, followed by a few months of unemployment, I found myself with a choice: take a tutoring job that drew on my experience as a writing instructor, and which I had some hesitation about, or keep training and pushing forward toward a new career that I hadn’t really worked in yet, but had the some of the necessary skills for, and which sounded fun and cool. I took the first option with some ambivalence, but the ambivalence couldn’t have been more misguided. I ended up loving the job, due to wonderful supervisors, co-workers, and an unexpected amount of flexibility and interesting side projects to work on.

Importantly, getting back in a full-time job exposed me to many different kinds of roles and tasks. With most, my interest waxed and then fairly quickly waned. But soon, I found a curious, durable passion that took me back to my days of coding as a kid: data science. It was an interest that meshed with a lifetime programming hobby, going up through a digital humanities dissertation focusing on the role of code in the interpretation of digital art, and also satisfied the thirst for knowledge and sense of discovery inculcated by my graduate study. By refocusing in this area, I was able to make a transition to another job more centered on data analysis, with the help of the ACLS Public Fellows program. In my next move, I could perhaps push further still.

When going through a career identity crisis, it’s easy to get wrapped up in what you want to “be” rather than what you want to do. Even if I had known how much I enjoyed data analysis, I couldn’t have applied for analyst jobs straight out of grad school; I certainly never would have been considered by any hiring committee, even if I had taken a few months of courses. By being reluctant to take offers that were closer to my current skill set in pursuit of some farther-off career, I almost closed myself off to important opportunities to experiment and grow.

The non-academic job search is paradoxical. You have no hope but to specialize if you want to compete with job candidates in a new field, and yet this pursuit may close you off to important experimentation and finding processes that are much more informative for your own career goals. If you can find opportunities using your networks that are more within reach, and will allow you some flexibility – even if they’re not quite the transition you’d hoped for – they will provide you with valuable insight.

Rob Schoenbeck graduated from UC Irvine in 2012 with a PhD in English, specializing in interactive digital art and the digital humanities more broadly. He came to Kiva.org in the fall of 2014 as Partnerships Evaluation Manager, where he designs impact assessments, sets standards for the organization's global development research process, grinds up data on Kiva's global impact and operational sustainability, and (most recently) has begun work migrating Kiva's data models to a new analytics platform.