Making the Move: 10 Things Transitioning Academics Should Know about Office Work (Part I) 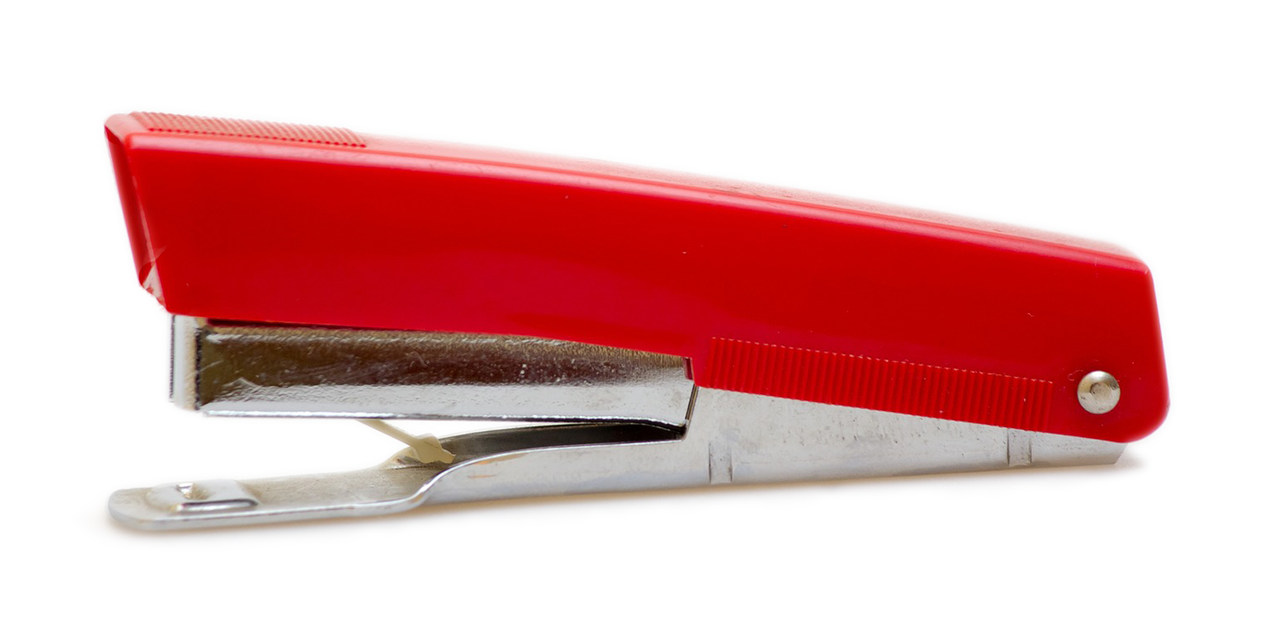 With the exception of my first job (making copies at a Kinko’s in downtown Portland, Oregon), I have spent my entire working life in academic roles as a student and as an educator. I am good at this work—I know that I am an excellent teacher, and I can face down intimidating theoretical texts, discuss abstract ideas, and write. Acquiring these skills was a part of long and often arduous journey that eventually found its finishing point outside the professoriate. Six months after defending my dissertation and graduating with a PhD in comparative literature, I decided to leave my low-paying job as a visiting assistant professor and accept a job in an office setting. The position that I accepted is, admittedly, housed within the ivory tower, but working in UCLA’s Career Center is nothing like being part of an academic department, nor is it similar to working within many other branches of university administration. Perhaps because the Career Center’s function is to help launch UCLA graduate and undergraduate students into prestigious, highly-desirable jobs, our work environment aligns with realities outside of academia. The pace is fast, and the job requires quick execution of tasks rather than long contemplation and meticulously-crafted communications. Coming in, I knew that my work at the Career Center would be different than what I’d become used to, but I was utterly unprepared for how different it would be.

Although I’m still new in my position, as I have been learning and ramping up, I have acquired a small mountain of observations about my new working environment. The teacher in me is compelled to share these observations, and so I now present:

1. While you were you were studying…
…and finishing coursework, and taking your exams, fretting about your prospectus, and learning to write a dissertation, your peers outside of academia were learning very useful skills. They were learning how to collaborate on tasks with tight deadlines, maneuvering through meeting-packed days while piecing together time to produce grant proposals, and presenting themselves as leaders while negotiating office politics with diplomacy. They became adept using computers that weren’t made by Apple, and more than likely, they learned to use Microsoft Office to perform mail merges and statistical calculations. Some academics will have gained these skills, but I certainly had not. I suspect this may be true for many humanists. I regret that I hadn’t assessed my computer skills nor contemplated the “soft” skills I might need in my new environment. My advice: before seeking or starting your new job, find out as much as you can about the software you will be using and the skills your future coworkers will take for granted. Being inept with Excel may be a charming quirk for an absent-minded professor, but it will instantly diminish your credibility in a job where efficiency and professional polish are essential.

2. Speak the language
Despite the years you’ve spent artfully working with language, your vocabulary may not be ready to mesh with the conversations you will soon be having. In my first year of graduate school, I remember feeling mystified when my professors started throwing around terms like hermeneutics, hegemony, and heterotopia. I didn’t expect to be once again in a state of linguistic mystification when I started working in my office, and began hearing expressions like “loop in,” “drill down,” and “reach out.” Countless Internet articles mock and dismiss the phrases that constitute office vernacular, but I have found these terms and others to be very useful. In any environment, understanding and using the language is the first step to fitting in, and sidestepping the words of the trade can make you appear clueless or, worse, snobby. Also, office terminology is a very efficient way to communicate once you know what the words and expressions mean. Embrace your new language in your writing as well as your speech. A good way to begin is to learn how to keep your work correspondence short and to the point. In other words, best refrain from slipping into dissertation mode when composing emails.

3. Recognize and build upon your transferrable skills
I know my PhD is a valuable credential… but it turns out that my knowledge of visuality in nineteenth-century realist novels is not, in itself, particularly useful in the Career Center. Starting any new job is a challenge, and making such a dramatic change in one’s work environment can quickly erode confidence. What I found helpful was to think about graduate school and my time teaching as experiences during which I had honed transferrable skills. I can write, edit, and proofread. I can be creative and synthetic in my thinking. I can do research and present it effectively. Now, I find opportunities to deploy and build upon those skills in my new job. This approach has been helpful, particularly as I add new skills and knowledge to my core skill set.

4. Your persona matters
In the classroom, I spent many years developing my teaching persona. While the persona I donned as a teacher included authentic parts of myself, it was also a performance. For me, this performance meant modeling the behavior and critical thought that I wanted to see in my students, being a little bit entertaining, and speaking in a way that reinforced the respectful atmosphere I wanted my class to have. When I came to the Career Center, I learned two things: having a persona in the office is just as essential as it is in teaching, and my teaching persona isn’t particularly effective or appropriate in the office.

For example, as a teacher, occasional self-deprecation worked because it showed my students that I was approachable. I soon realized that among new co-workers, I would need to develop a more polished and assured persona. I’ve sought to identify role models as a way to begin this process, and I’m careful to notice the ways in which the colleagues I admire project warmth, assertiveness, and credibility as they lead and collaborate. I don’t want to be other than myself when I am at work, but I do want to consciously project my best professional self: genuine, and confident.

5. Understand the hierarchy
It is an unavoidable fact that every workplace with more than one employee has a hierarchy of some kind, or at the very least, a strategic division of responsibilities. I have learned that when you are starting a new job it is critical to take time to understand that structure and hierarchy. I now realize that, for reasons that are both fairly obvious and too many to list, it is important to know where you are relative to that hierarchy, especially when you come out from behind your desk to participate in meetings and events. Observing the hierarchy—and the politics of your colleagues as they work within it—will help you to make better decisions about who you want to emulate and who you might choose as a mentor. Good practice is to strive to be as genuine and generous as you can, listen well and to ask questions, and know where you stand.

Amanda Cornwall earned her PhD in comparative literature from the University of Oregon in 2015 and has also received a Master of Arts in writing and publishing from Emerson College. She has coupled her scholarly pursuits with a parallel career in student services, beginning with the financial aid office at Reed College and culminating in her current role at the UCLA Career Center.